I love long runs. I love them so much that I do one almost every week, even when (like now) I am not training for any distance races. I get into a zone during a long run that clears my mind like nothing else. Nothing. And I have found that it is all in the mindset – if I leave my house for a long (11+ mile) run, the run is no harder for me than a short or medium run. Different, but not really harder. It’s almost like a different form of exercise for me.

Except for one thing. I have the world’s most sensitive stomach.  And I know that if you are running for more than an hour or so, you really should replenish fluids and eat some carbs to keep you going.  I can drink water without problems, but energy chews and gatorade usually leave me heaving by the side of the road.  Not a pretty picture, especially when it is in front of people trying to walk their dogs.  I mean, it is one thing at a competitive race, but for a weekday neighborhood run, it is just downright embarrassing. This has been a big struggle for me as I have increased distances over the past year.  Sometimes I can eat the chews ok, but it is a tough gamble to take and one I never want to take during a race.  Most of my races, I just stick with water during the race and fuel up as quickly as possible afterward.  It has worked ok so far, but I want to run a marathon this year and I can’t see sticking to water for 26.2 miles and managing ok.

Enter the mighty jellybean.  I read somewhere that people with high maintenance stomachs sometimes just take gummy bears or jellybeans with them for a pick-me-up during long runs.  I tried gummy bears once and I tolerated them better than the energy chews, but they did make me a feel a little nauseous (maybe it’s the gelatin itself?  I’m not a fan of Jello, so it isn’t something I consume much).  Today I decided to give jellybeans a whirl – success!

Since late last year, I have been taking one run a week and leaving it pretty unstructured, meaning I head out with plans for a long run, but don’t map it out ahead of time – I just kind of go where the roads lead me.  If I feel poorly, I head home sooner; if I feel good, I run until I really start to tire or until I run out of time, whichever comes first.  The past few weeks, I have run long distances (13-16 miles) without eating anything during the run and have felt pretty wrecked by the end – my energy stores were ready to give up long before my legs and mind were.  Can I get the run in?  Sure.  But not the way I want to do it, especially as I prepare to boost my running even more.

Today I took some jellybeans with me on my run and was pleasantly surprised by how well I tolerated them – no nausea or sick stomach, and I really felt the little energy boosts I got from eating them.  I know that they are lacking the electrolytes and other good stuff that are present in the energy chews, but at least they have calories and carbs, and, more importantly, I can keep them down.  Will continue to look for something else that works, but relieved to have at least one energy source I am comfortable with.

I was happy to wrap up today’s run due to time constraints, not exhaustion, and to still feel really good at the end.  And the kicker?  When I mapped the run, it was just over 17 miles.  Longest run I have ever done and I felt great both during it and afterward. Long live the mighty jellybean!

13 thoughts on “Jellybeans: The Next Superfood?”

Join 2,667 other followers
Follow It's A Marathon AND A Sprint on WordPress.com 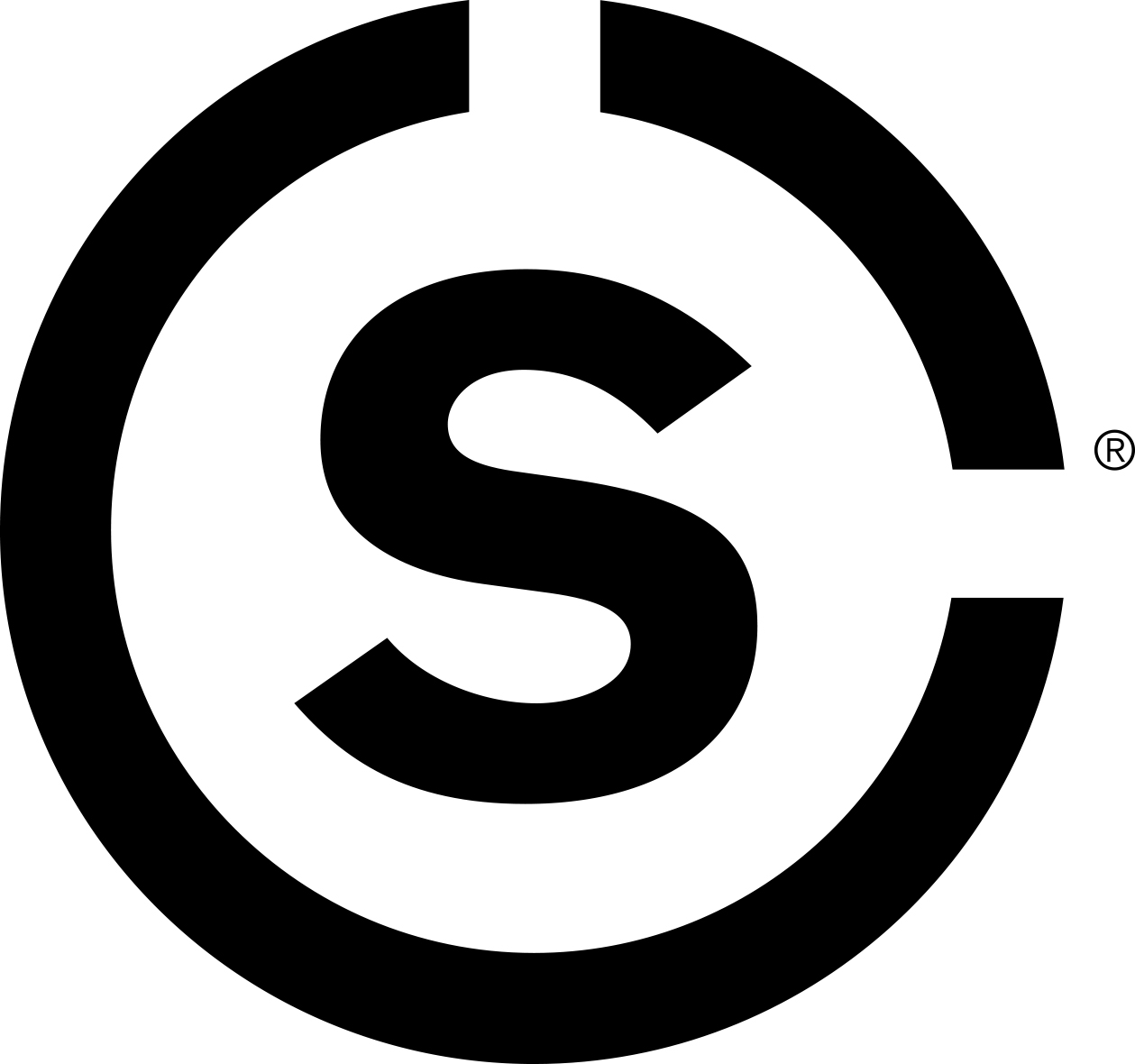